I had some bad vibes on this road. I stopped at what appeared to be a federal inspection station (some of the upper states have inspection roadblocks when entering or leaving the state—I didn’t run across any in the lower states after Puerto Vallarta). Two men looking somewhat official came to my passenger-side door and opened it. After some introductions, one of the two men opened the glove compartment and started rummaging around.

By this time, I realized that this so-called official was not so official; thus, I ended the conversation. However, this individual had already taken my flashlight and thanked me for the regalo (present). I noticed that the other gentlemen standing around all had guns strapped to their sides; for this reason, I gave the so-called present without objection.

As a side note, the toll road before Mazatlan is the best road of the entire trip and the most expensive. Most tolls in Mexico cost between $2 and $4. However, this road cost $20. There is talk that this road is full of banditos because of the remoteness of the area.

AAA has issued an advisory on this stretch of road and lists it as one of the most dangerous in Mexico. You have the option of a free road. Turn left before the toll road at Guamuchil, thus bypassing the toll road. This takes you through a much more populated area than the pay road; although it takes longer, it is considered safer.

You can’t be overcautious. At no other time did anyone of official status approach my vehicle from the passenger side. Most, if not all, federal officers will have some identification or a distinguishable uniform. Use caution and common sense, and never pull over unless solicited by an official.

When you enter Mazatlan, head toward the coast, and you will find both camping and hotel facilities. Most hotels have guarded parking, notwithstanding, always take your valuables into your room with you. You might want to stay a day or two here, the beach is beautiful, and the nightlife is excellent. Upon leaving, follow the signs for Puerto Vallarta. You have a long day ahead, so plan to rest well the night before your departure.

Next Section of Drive 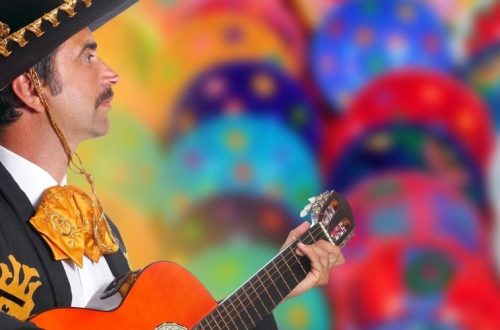 The Gulf Route Through Mexico 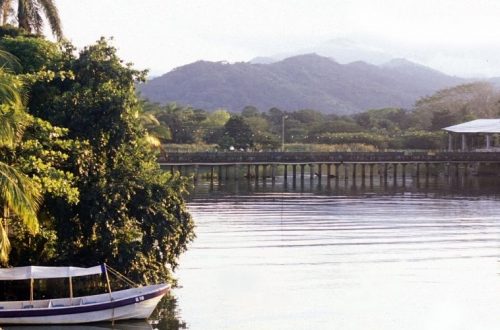 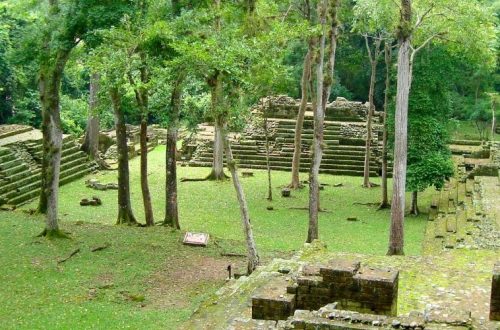